Out of Sight Is Not Out of Mind-Attic Organization 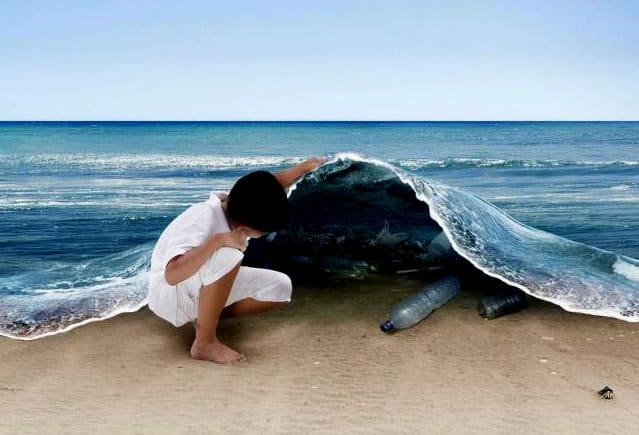 We’ll never be able to regulate everything we can’t see. And when it’s close to home, that even makes it tougher sometimes. Whether it’s a single-story or a two-story or tri-level castle that you exist in with a moat, you still can’t put everything together sometimes. It’s very easy to do with that which is in plain sight, yet when it comes to breathing and coexisting in an environment that is cloudy and rather contaminated, that kind of puts a damper on somebody’s parade, don’t you think?

I bring this up because the attic is above either the first floor or the second and is unattended many times, and there are toxins or wastes that should not be accessible. So when I say, “accessible,” I mean manifesting itself into your ducts or air system or possibly radiating itself into the rooms below, through cracks or improper sealing procedures. Usually most homes that are brand-new don’t have these critical elements since they have been screened and checked off by the city, but if your home is older than your parents, then you run the risk of possible repairs that should be attended to.

I’m not a fan of scare tactics or using an ultimatum to drive a point home, but since I have lived two decades in the attic areas of so many homes, it makes me stop dead in my tracks. Sometimes it’s not just a simple peak or a casual glimpse, yet more of a “thorough investigation.” If it was my home, and I wasn’t aware of what was in the attic region, I would make sure to have a professional come and check it out. The Attic Doctors are all about bringing safety to any and every home. That’s been our main goal from the beginning, and will continue on. So never let the blind lead the blind because it’s never out of sight, out of mind!