O.C. Register Loves us Too! 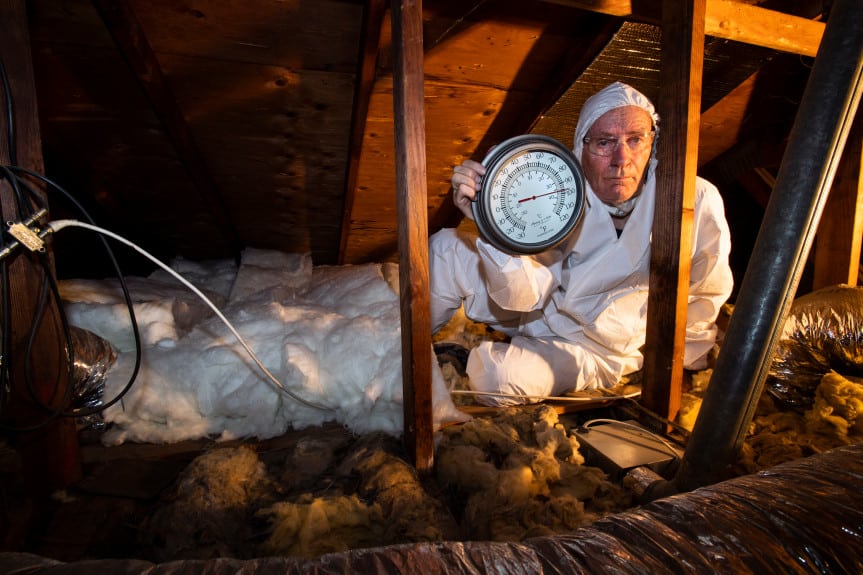 Mark Dawson, owner of The Attic Doctors, holds a thermometer in an attic in Orange, CA on Wednesday, July 25, 2018. The temperature outside at 10 a.m. was 80 degrees but in the attic it was just under 100 degrees and climbing. (Photo by Paul Bersebach, Orange County Register/SCNG)

It was another day of extreme heat in Southern California as Mark Dawson, owner of The Attic Doctors, worked in an attic in Orange where the temperature was nearly 100 degrees and climbing before noon. Dawson thinks he has the second hottest job in the area, next to perhaps spreading slurry in Palm Springs where the temperature was expected to reach 117 degrees on Wednesday.
“Guys that work for me are used to working in the heat,” he said. “They probably love heat.”
Although, he acknowledged they try to start early and take more water breaks during hot spells.
By late morning the temperature was in the upper 90’s as a crew cleared weeds and trash along the railroad tracks in Anaheim for the Orange County Transportation Authority.
“When it gets hot like this, they take extra water breaks,” said Gerald Smith, a senior rail maintenance of way administrator for the OCTA.
Further inland at Perris Hill Park in San Bernardino, George Ledford, of Highland, took a drink of his partially frozen water after finishing a game of tennis where temperatures hit 108 degrees by early afternoon.
In Bellflower, Mark Paderes smoothed out liquid asphalt on a residential street. He said the crew will easily go through three gallons of water a day in this heat.

Call the Attic Doc for your Attic Project! 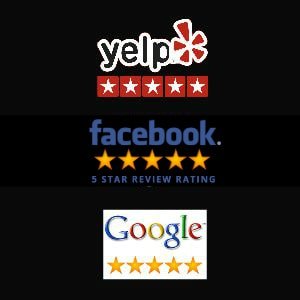